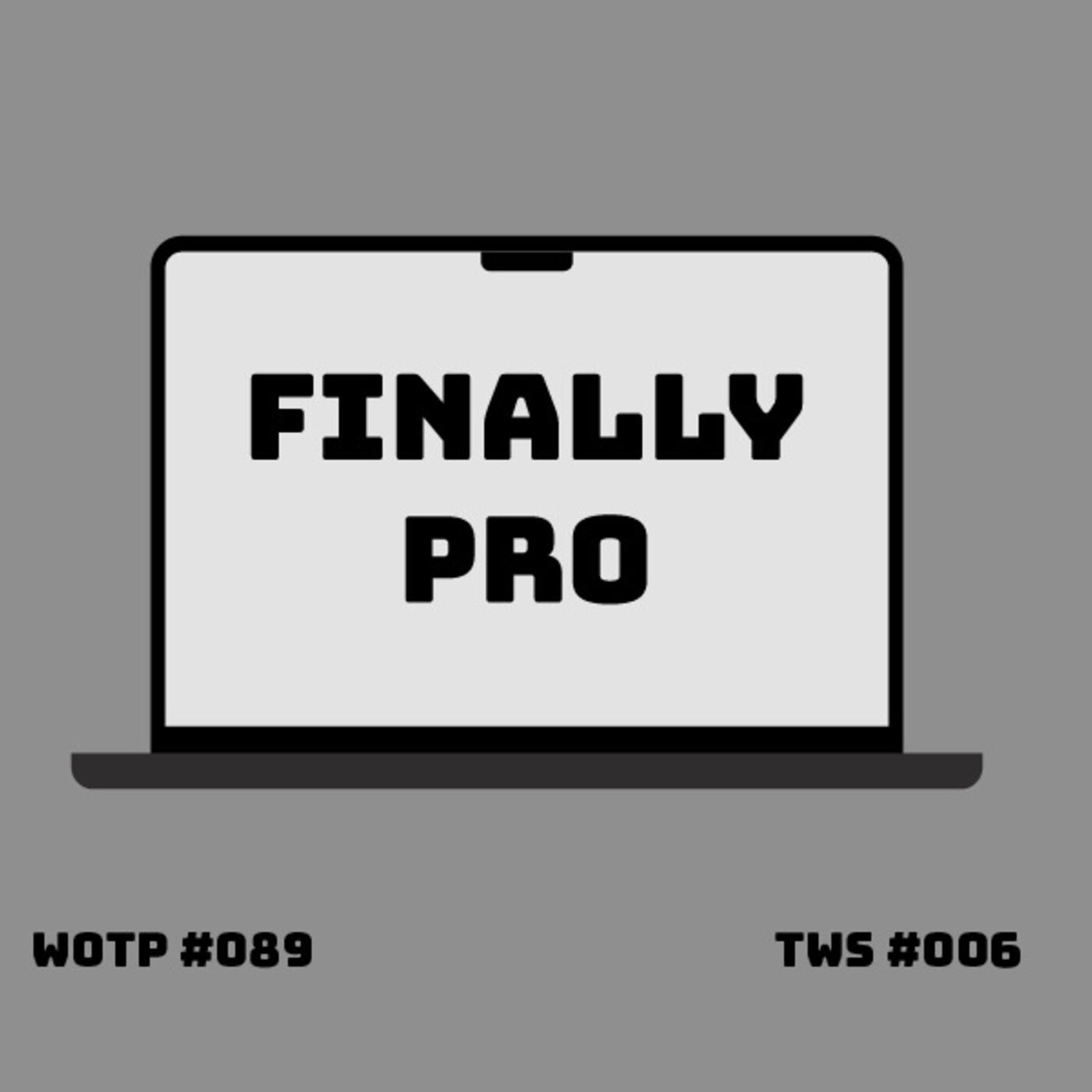 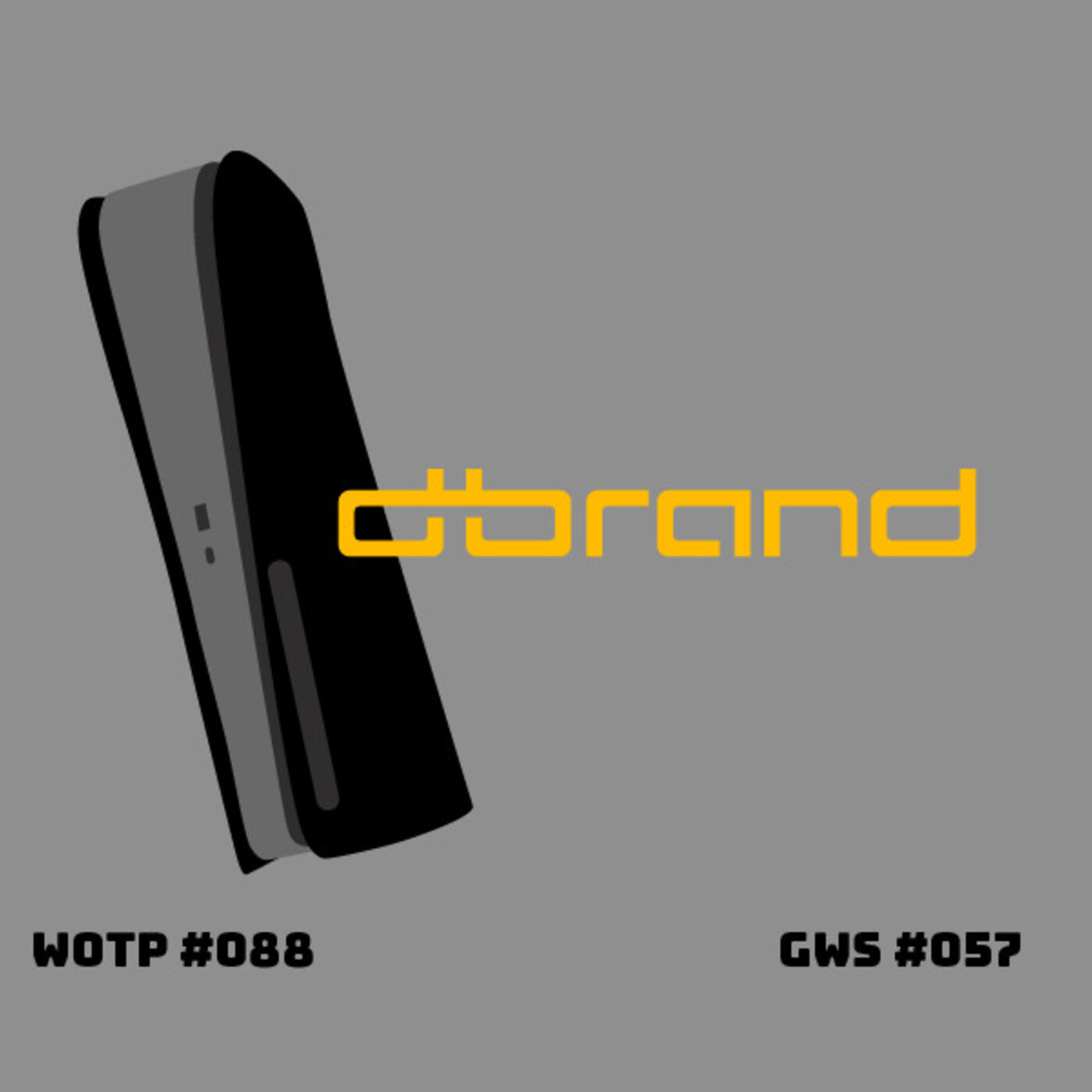 Who would have thought that a company like dbrand will actually make the PS5 right again twice! On to more serious drama, MercurySteam has been getting a lot of flack for not crediting some of their staff in Metroid Dread as well as alleged toxic work environment. 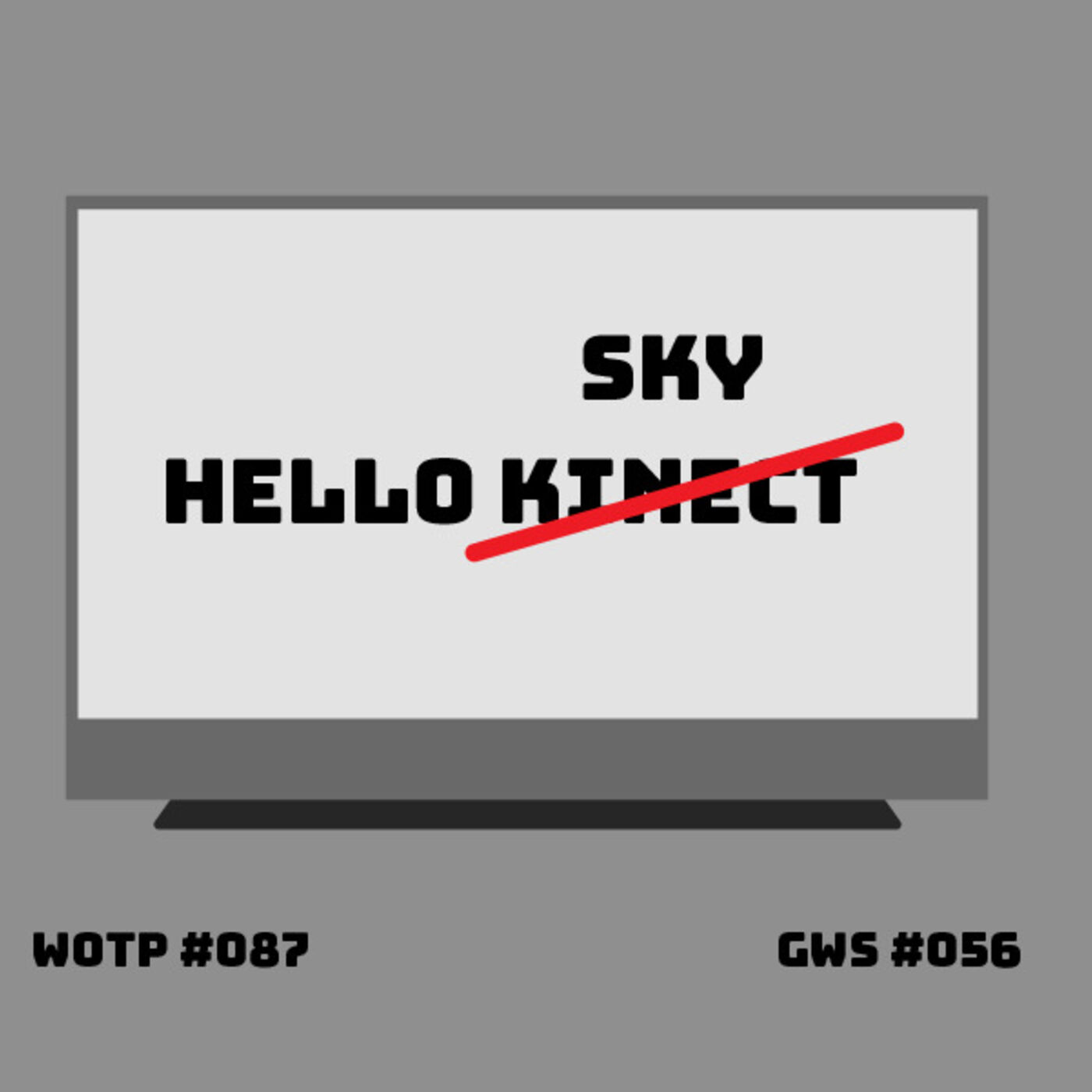 The Kinect might be coming back thanks to Sky's Glass TV which will integrated Sky Channels and have an optional 4K smart camera which is very much like the Kinect from the days of Xbox One! More is revealed from the Twitch hack and the numbers are daunting if you've ever aspired to make it big as a streamer. Netflix makes its first big gaming move and gives us a glimpse of what kind of games we could expect in the future. Valve is pushing right to pair for the Steam Deck, while Nintendo has officially acknowledged that the Joycon drift issue might never be fixed. A Japanese retailer might think it has found a way to deter scalpers, and the rumors have been true: GTA 3, Vice City, and San Andreas are getting remastered as part of the GTA: The Trilogy - The Definitive Edition.

Yikes, Twitch got hacked and people can see how much money their favorite streamers are making! Fudfood takes us through the major TGS 2021 announcements and we're so disappointed that the final fighter in Super Smash is not the man Sakurai himself... But not as disappointed as everyone who was looking forward to eFootball 2022. 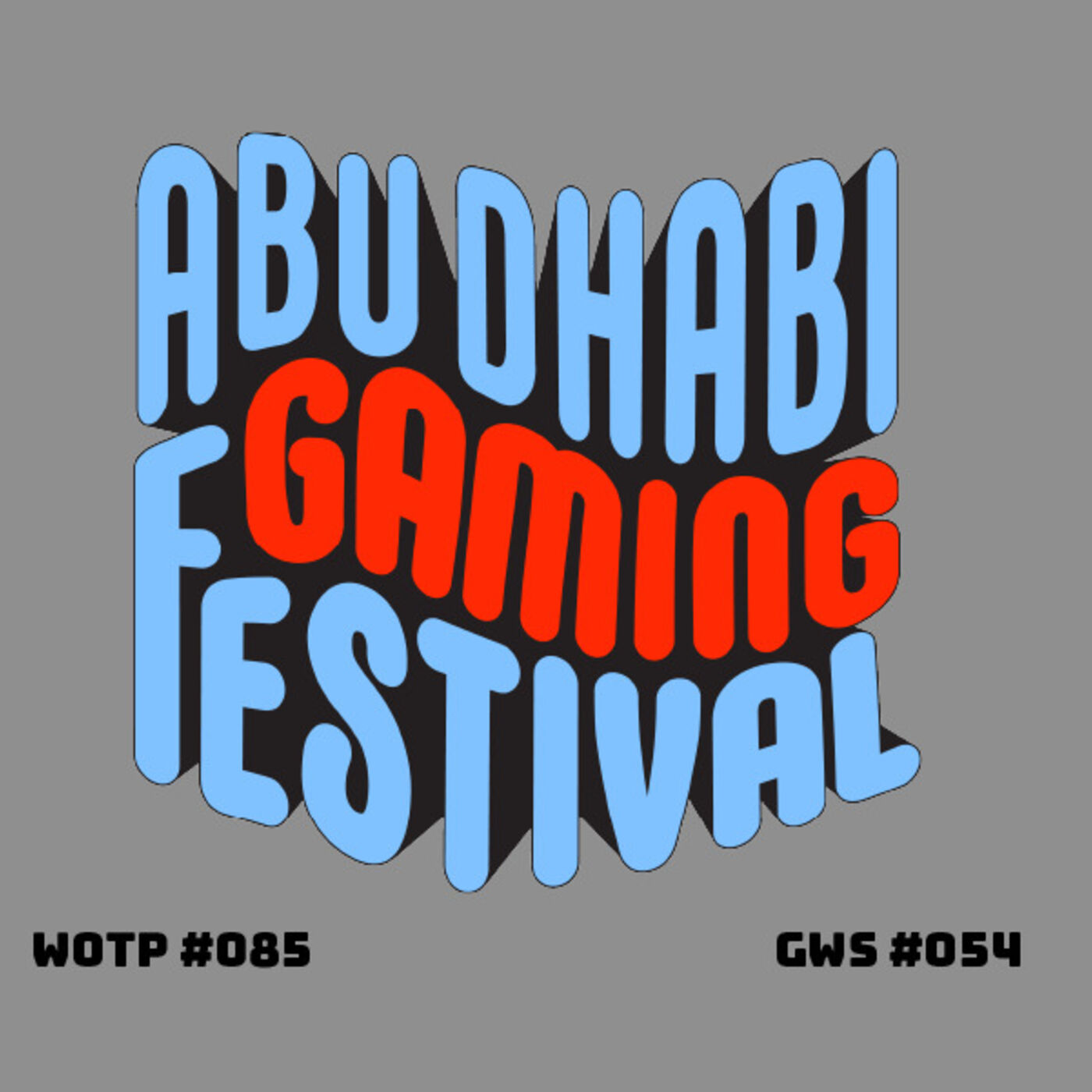 Fudfood and I sit down and have a pleasant chat with Nabil and Maher from Zawaya Gaming and Ahmed from Abtal 360 about the Abu Dhabi Gaming Festival and our thoughts on the growth of the gaming and esports industry. 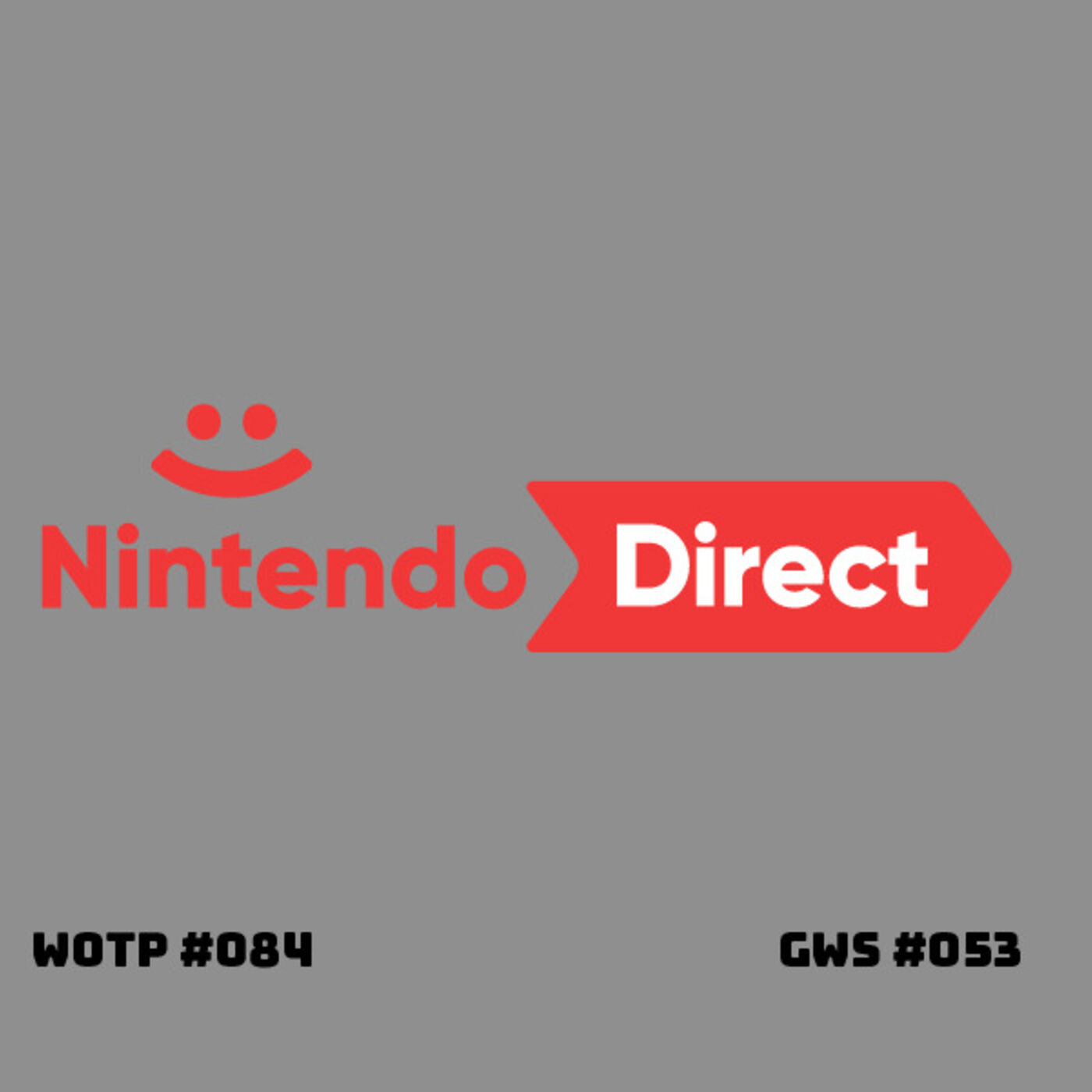 We have some very interesting announcements from last night's Nintendo Direct such as the much-awaited reveal of Bayonetta 3! Gamers in the GCC should also look at the Abu Dhabi Gaming Festival as it's a unique esports tournaments where the prizes are experiences instead of cash! 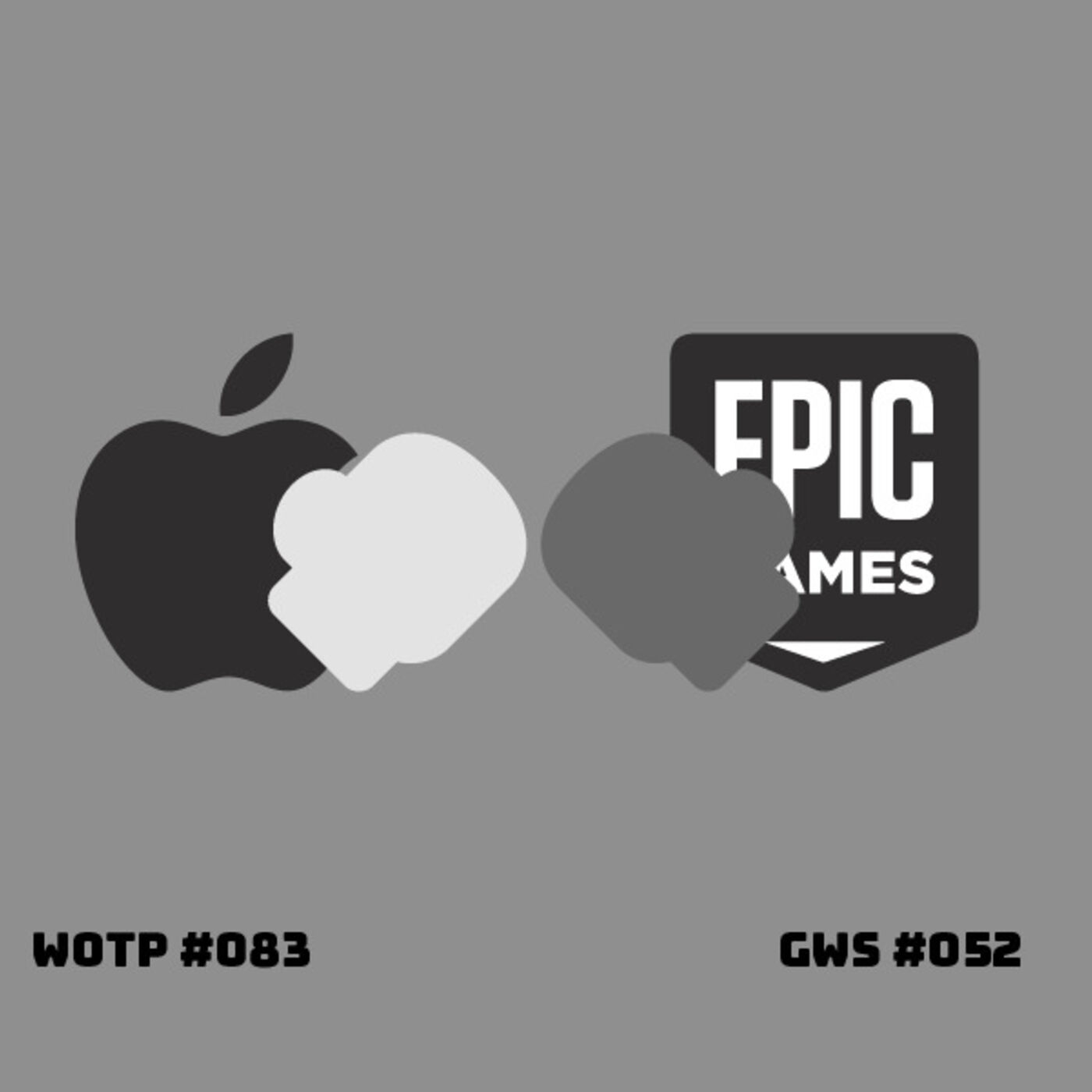 We discuss what the result of the Apple and Epic drama that started last year and ended up with a one-of-a-kind lawsuit! If you're an Arab and have ever tried playing Tarneeb or Trix online, then you must be aware of Jawaker, which is slated to be sold to Swedish group of companies Stillfront for a whopping 753 million Dirhams. We also have some new Nintendo Switch and Sony Playstation 5 firmware updates to look forward to. 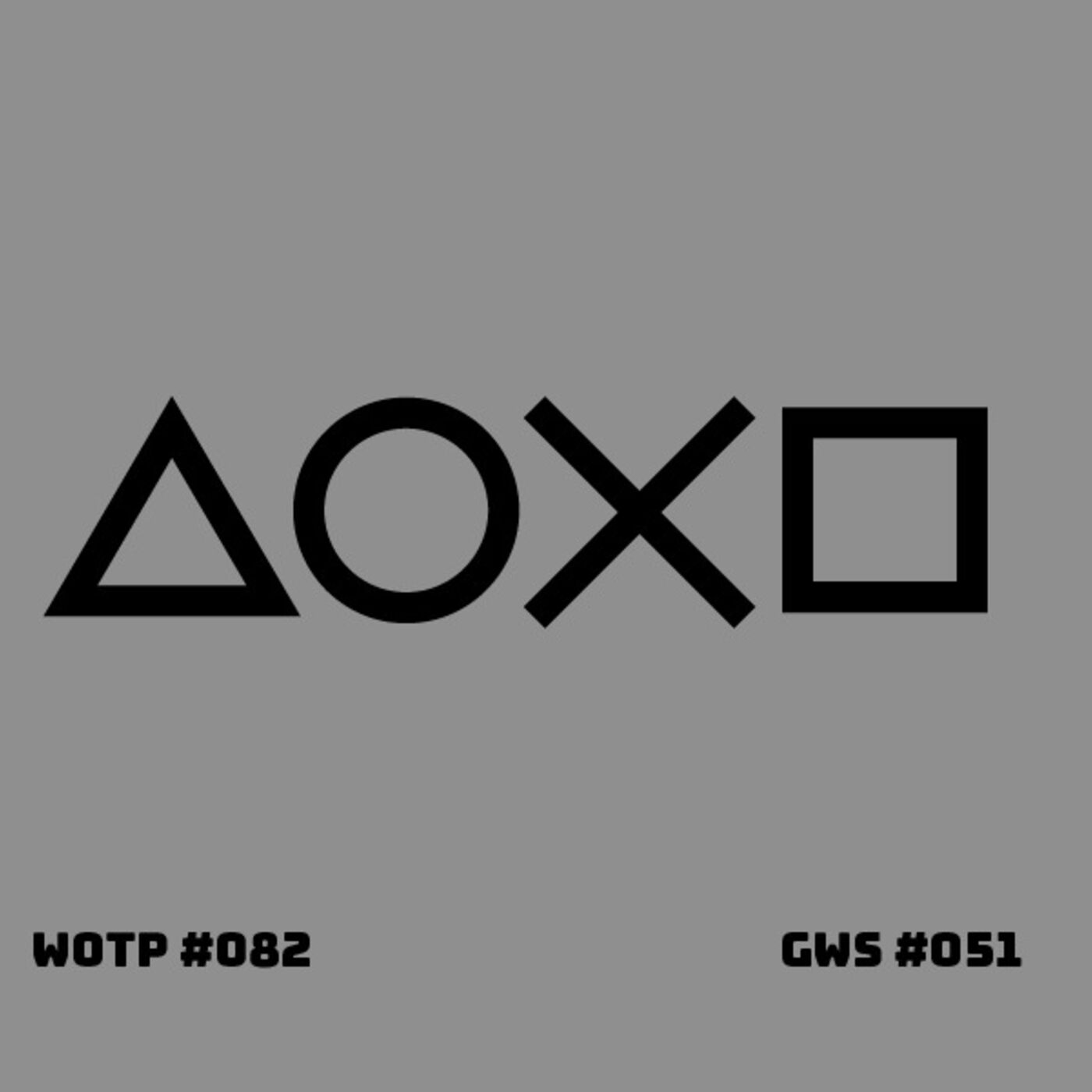 Oh my, the PS5 Showcase is quite the hype machine with announcements like God of War Ragnarok, Spider Man 2, a new Wolverine game, and remasters of some beloved games from the past! 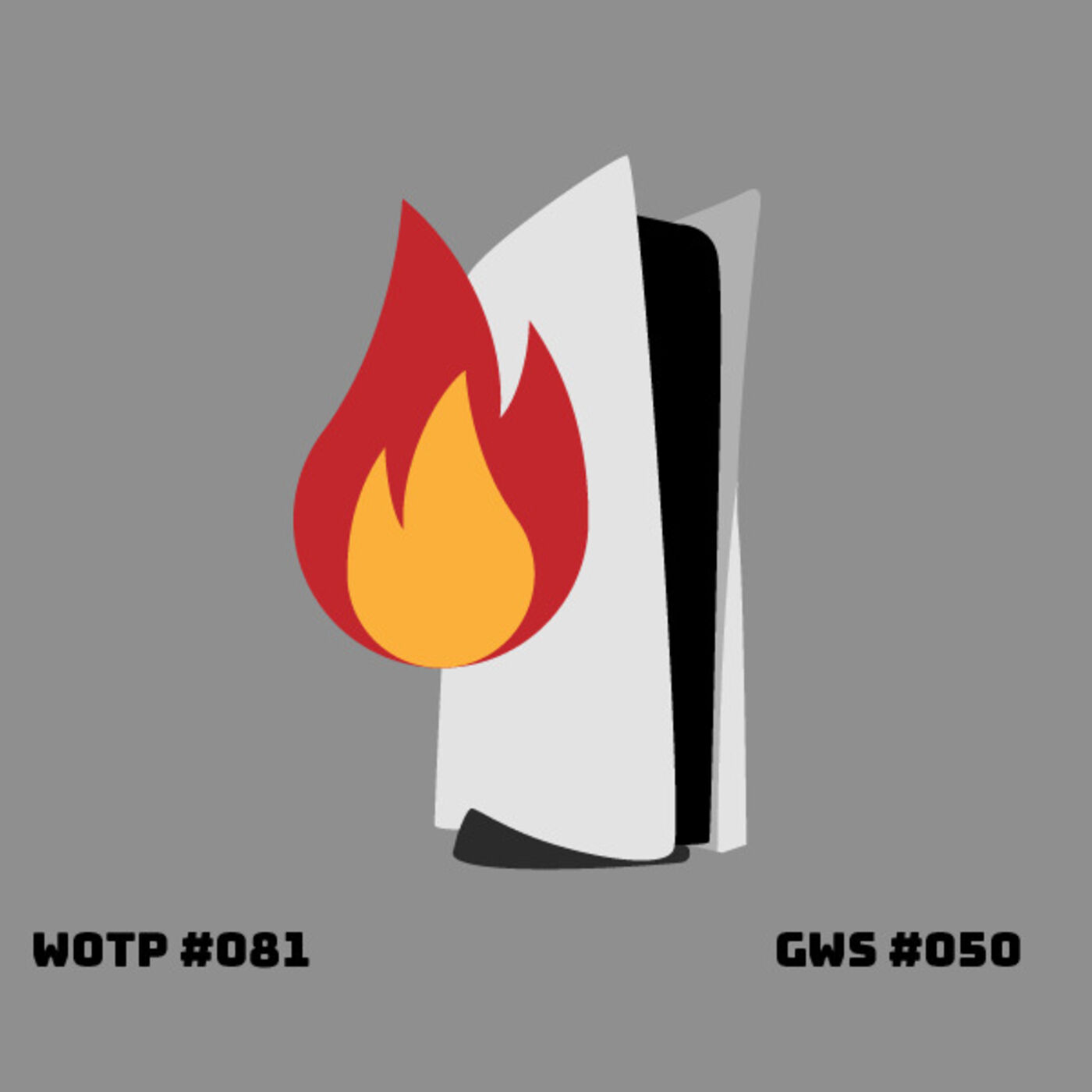 Yikes, it's being reported that the new PS5 models that are 300 grams lighter are actually a few degrees hotter. How bad is the situation and should care (if you can find a PS5)? Also, we have a little more details from the Dead Space remake thanks to a transparent live stream from the devs. 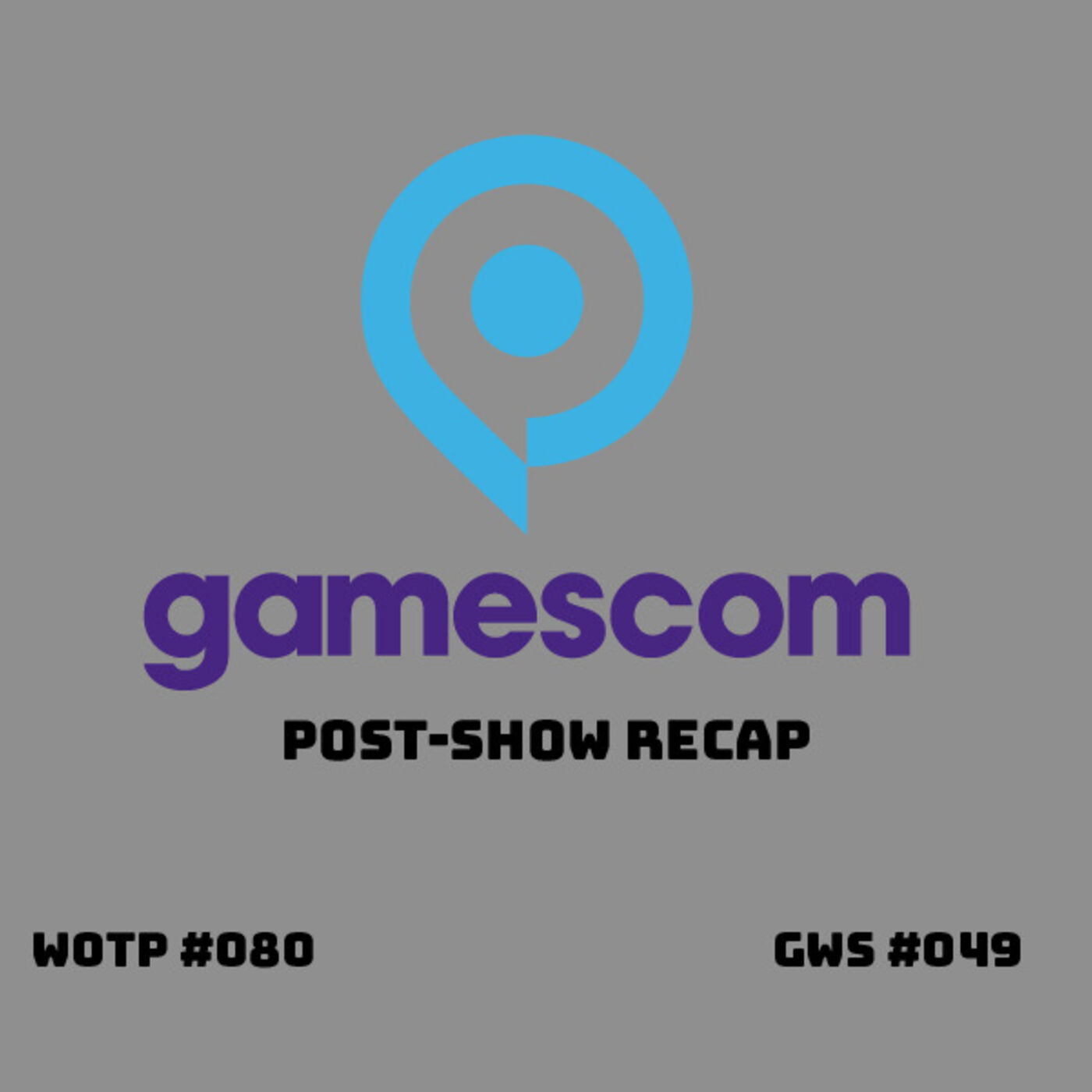 With over 200 announcements at Gamescom 2021, Fudfood had quite the challenge to watch the whole thing and shortlist his list of top announcements, but he was victorious and we've got some pretty cool games to talk about! 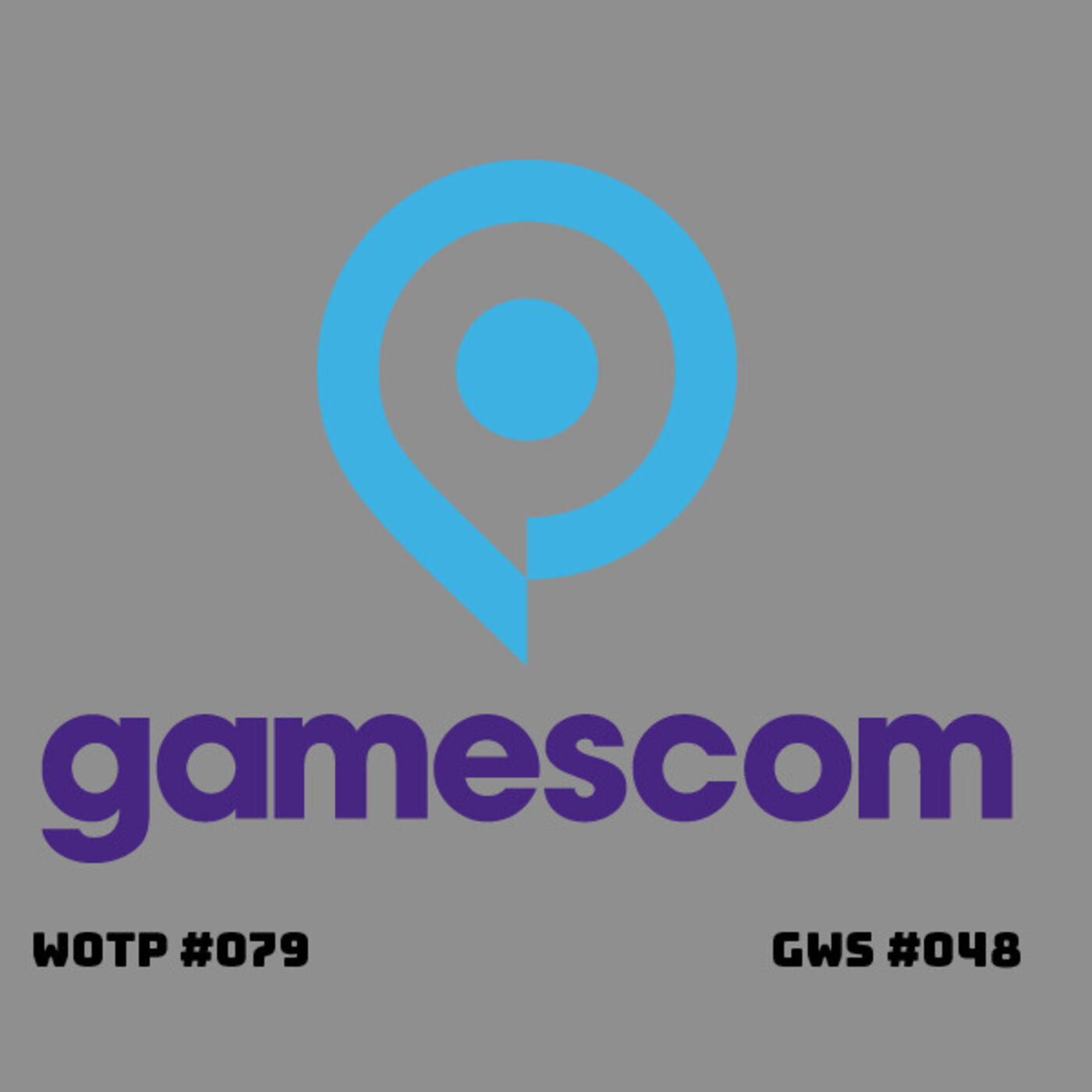 Who wouldn't want to be a Kawaii Cyberpunk Anarchist? - GWS#048 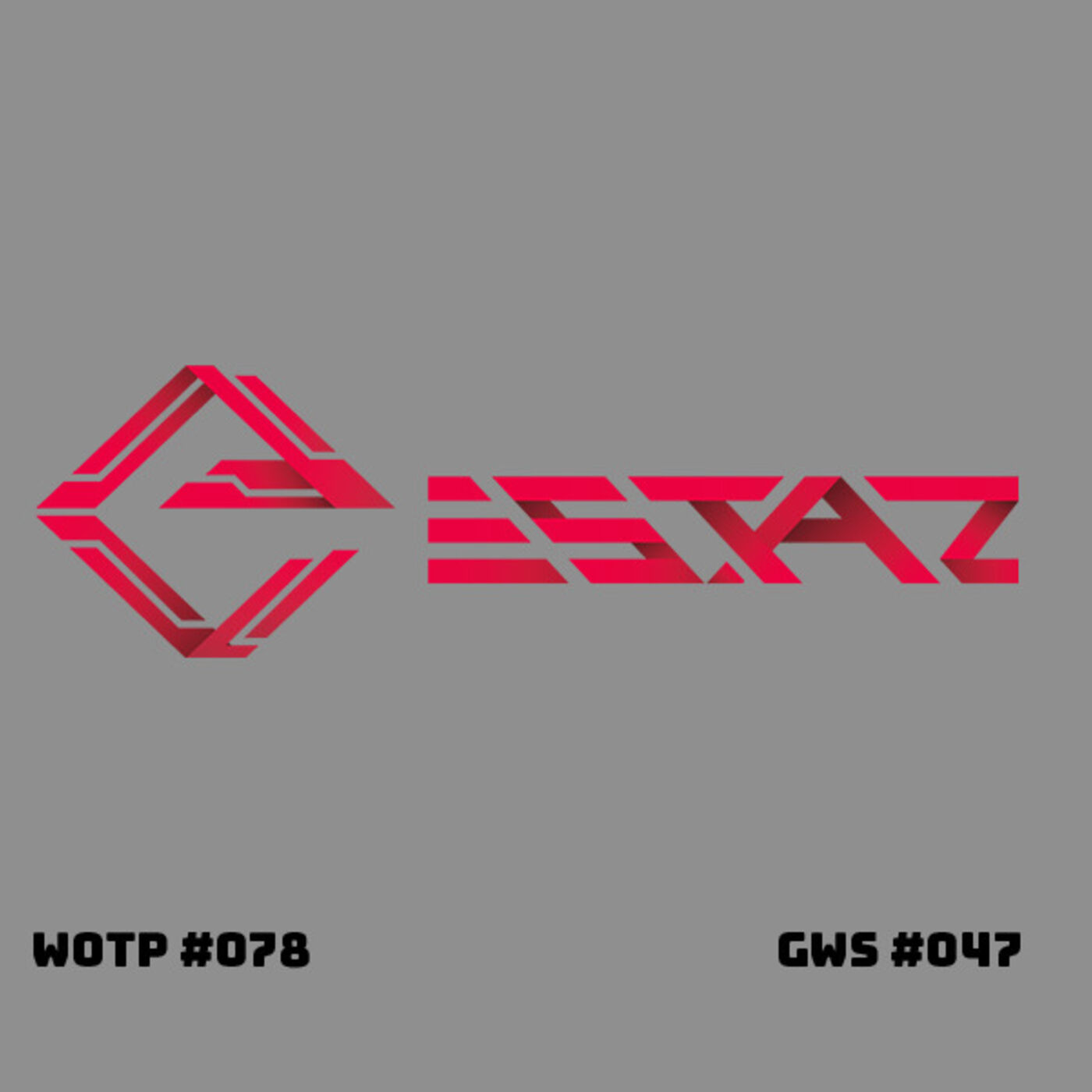 Estaz.gg is here to elevate e-sports in the region! - GWS#047

We had a chat with Charbel from Estaz.gg which is on a mission to elevate e-sports in the region. From mini tournaments to professional leagues with substantial cash prizes, from features to bring gamers together to an academ... 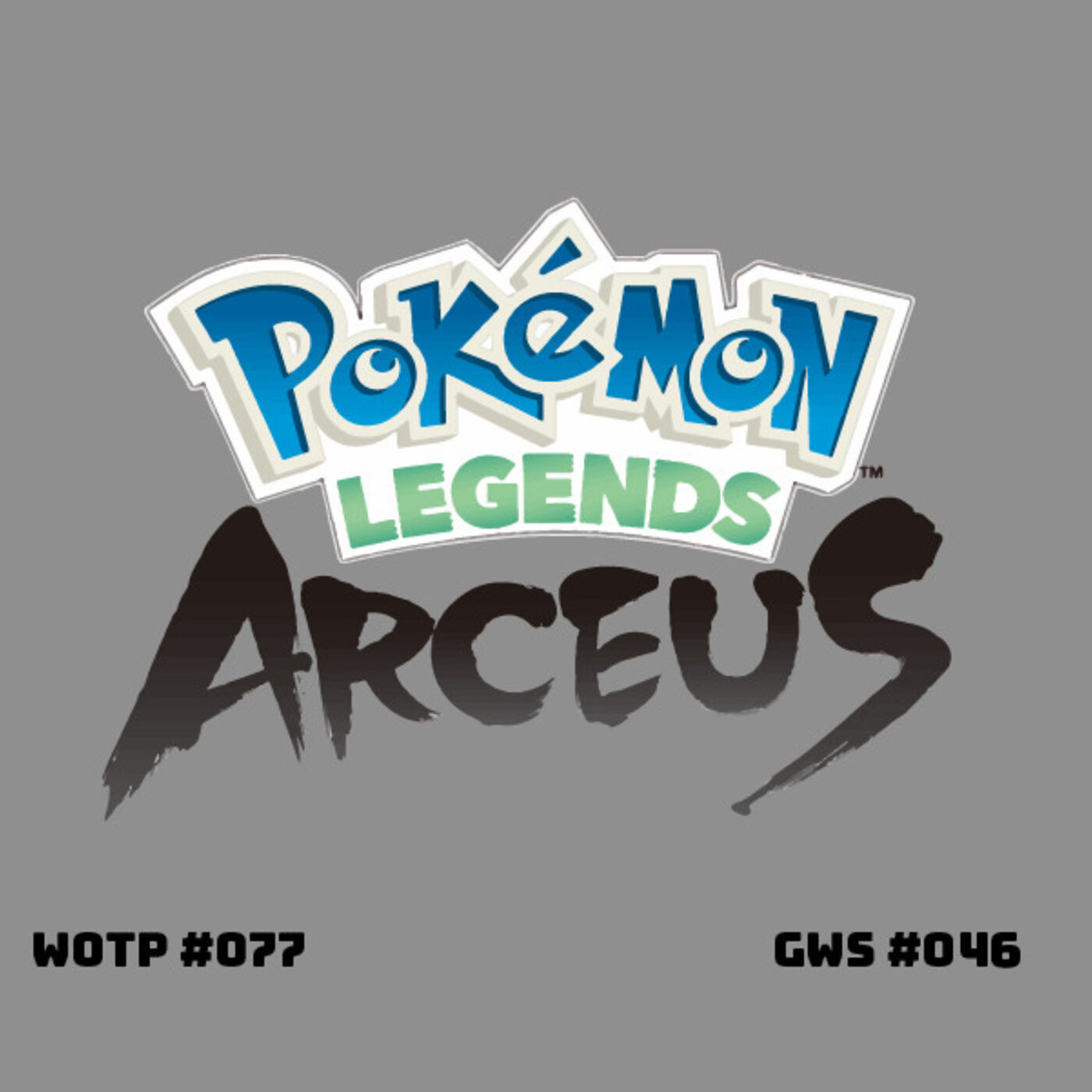 What would it look like if Breath of the Wild and Pokemon merged? Pokemon Legends: Arceus of course! Fudfood and I also had a great chat with Noxvoyager and Chaos from Steamers Outta Content who are on a mission to help up an... 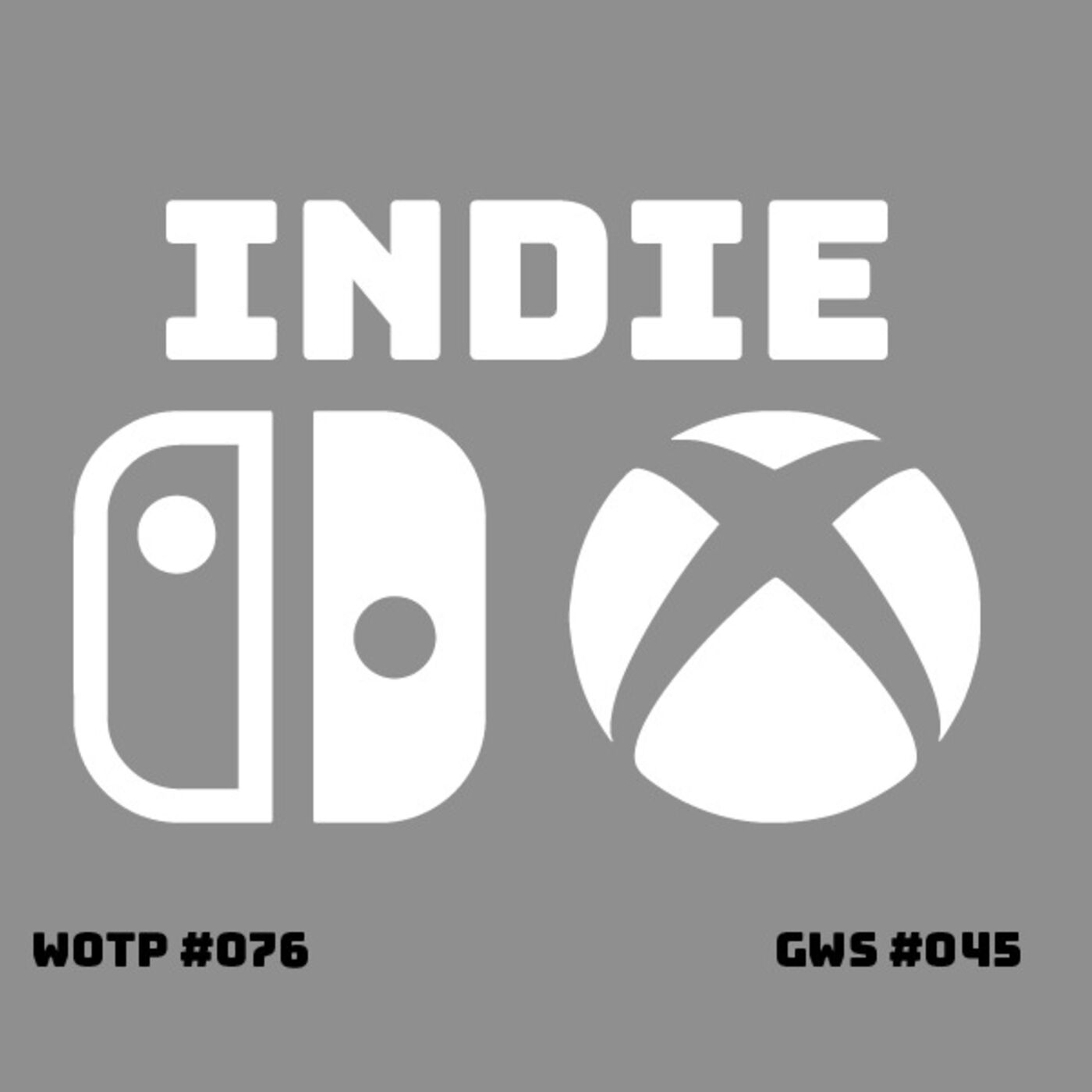 What at time to be an indie game fan! In what seems like a coordinated effort from Microsoft and Nintendo, they each presented over 15 indie games coming to their respective platforms which will be released between the day of... 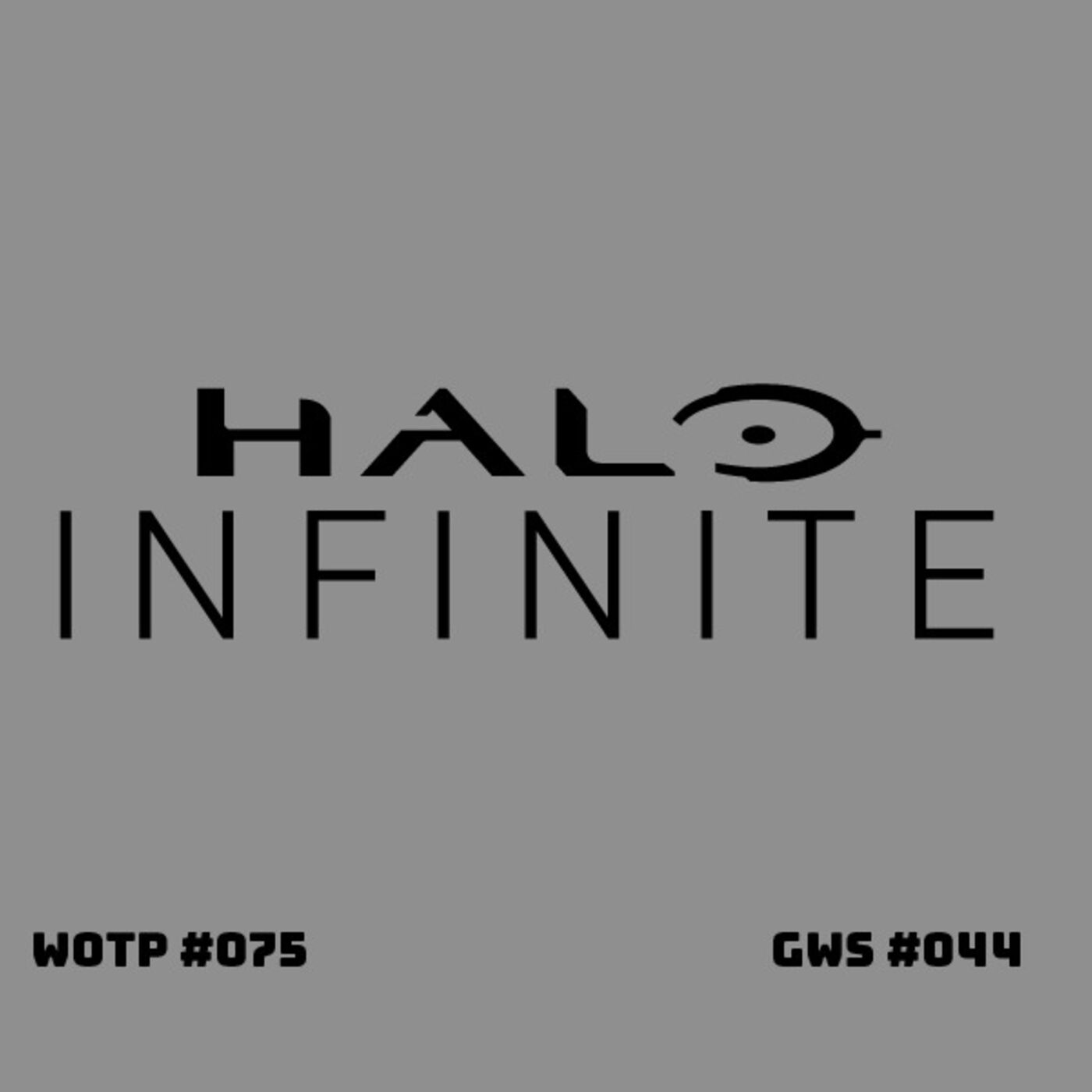 Not only was the first technical preview of multiplayer on Halo Infinite a solid experience, but it seems it had more to share than the developers planned for! There's a fan-made remastered edition of Half-Life 2 in the works...