What would it look like if Breath of the Wild and Pokemon merged? Pokemon Legends: Arceus of course! Fudfood and I also had a great chat with Noxvoyager and Chaos from Steamers Outta Content who are on a mission to help up and coming content creators grow. 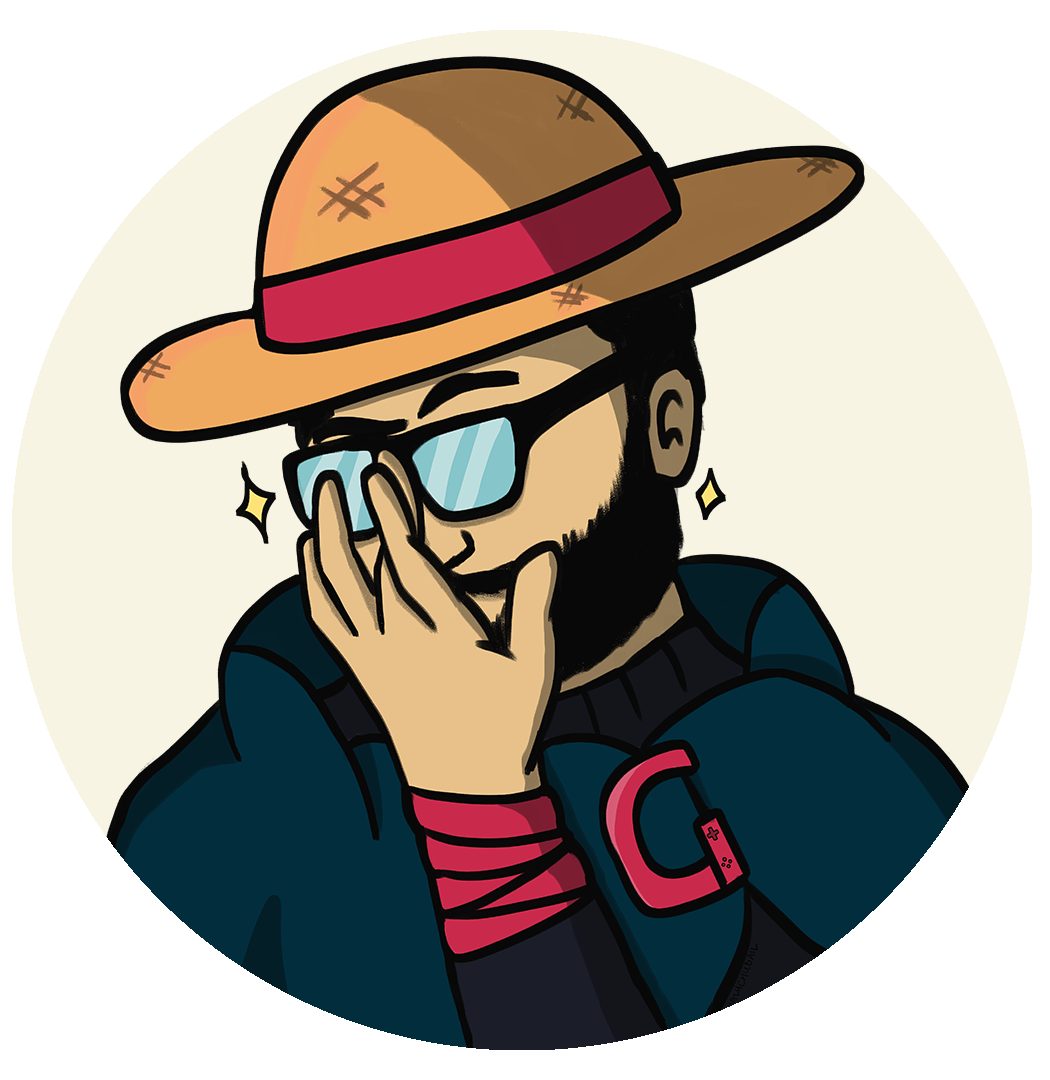 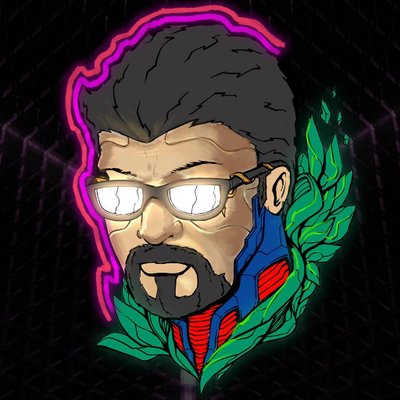 Kevin Sebastian is Journalist, Content Creator, Casual streamer and Entrepreneur and who talks about pop culture, video games and technology and industry trends in the Middle East.

New to Words of Tim?

Here are some great episodes to start with.

Not just for streamers! Stream Deck is an amazing productivity tool! Season 1 •  Episode 10